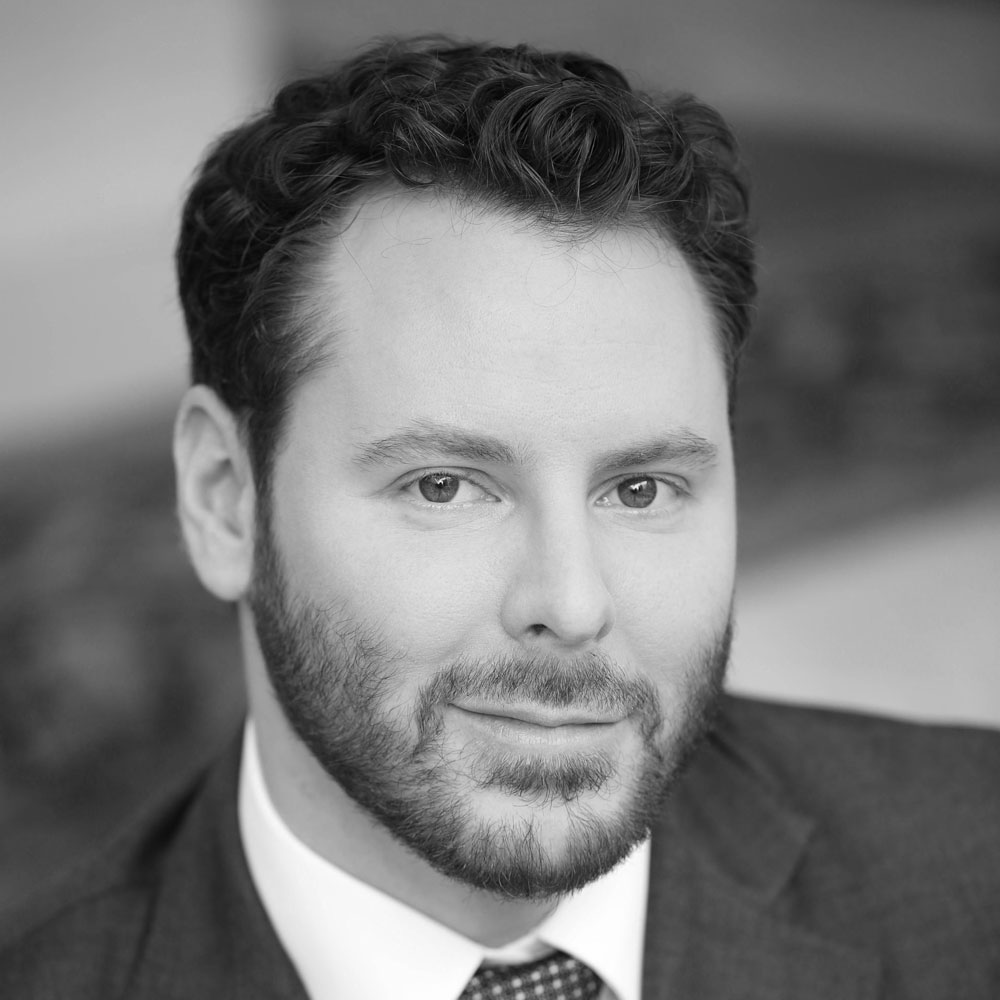 Mr. Parker is a philanthropist and entrepreneur with a record of launching genre-defining companies and organizations. He is the founder and President of the Parker Foundation, which focuses on four areas: Life Sciences, Global Public Health, Civic Engagement, and the Arts. In April 2016, the Parker Foundation announced a $250 million grant to form PICI, which has evolved into a leader in the immunotherapy field for cutting-edge research collaboration and clinical development. Mr. Parker was the co-founder of Napster at age 19 and of Plaxo at 21. In 2004 he partnered with Mark Zuckerberg to found Facebook and served as its first president. He serves on the Obama Foundation’s Board of Directors, the Museum of Contemporary Art’s Board of Trustees and Global Citizen’s Board of Directors.

“THE FUTURE OF CANCER TREATMENT”