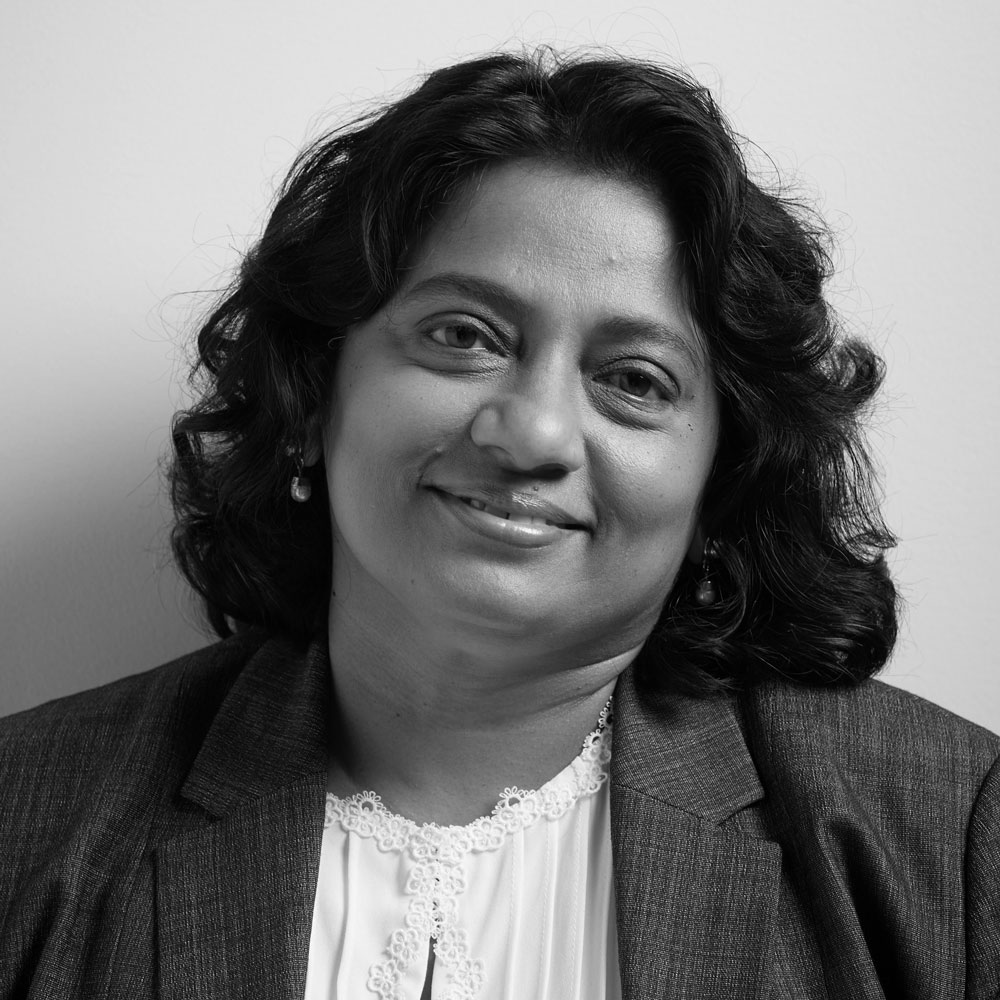 Dr. De Almeida is responsible for leading early development at 3T. She began her industry career at Genentech and was instrumental in demonstrating the anti-tumor activity of multiple biologics that inhibited the Wnt signaling pathway. She continued research in the oncology department, where she worked on multiple ADC programs from target validation to identification of development candidates. In 2013, Venita joined Sutro Biopharma where she led several development programs including the lead clinical program, STRO-002. During her career, Dr. De Almeida has worked on several biologics including fusion proteins, antibodies, ADCs and bispecifics; and has been involved in multiple INDs and clinical programs.

“THE FUTURE OF CANCER TREATMENT”